Many thought that all decent vintage snapbacks had been dug up long ago.

But amazingly there’s still some out there.. 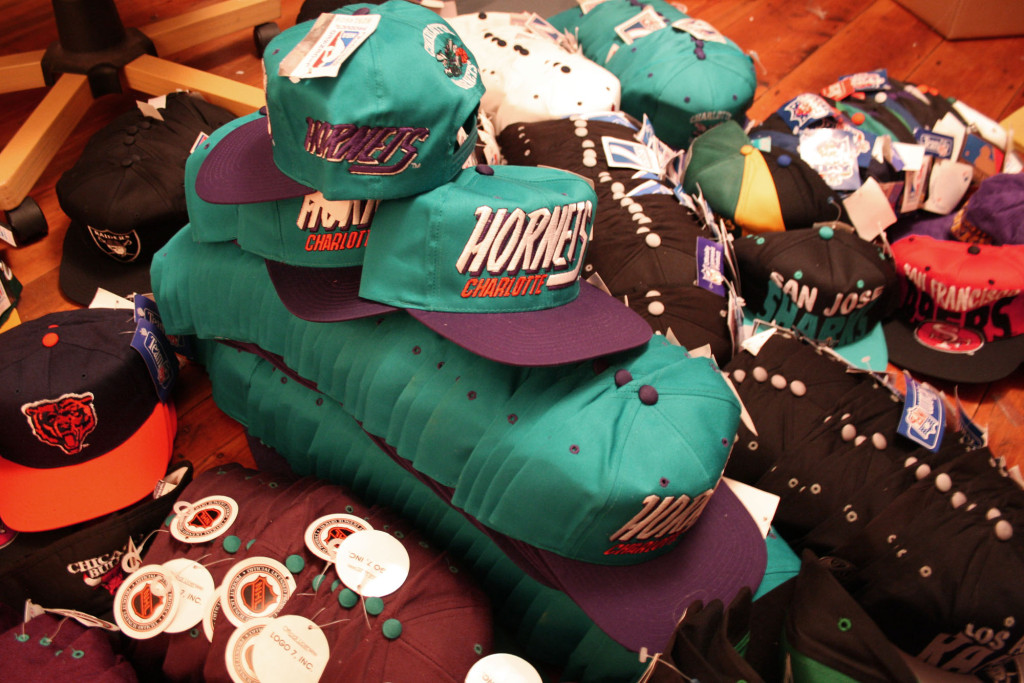 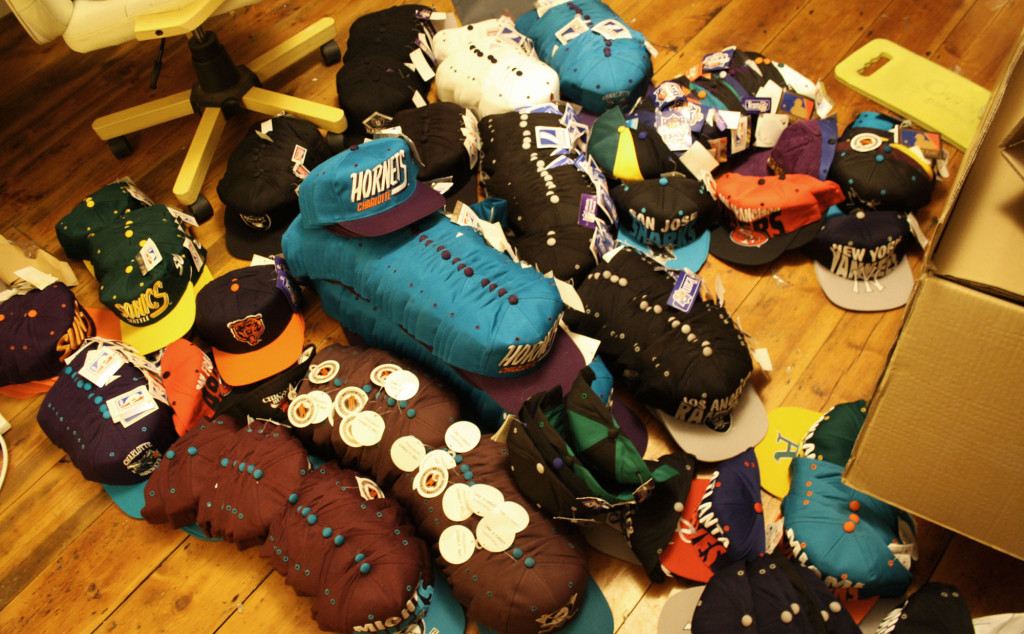 We located a former importer and distributor of US merchandise here in the UK. His company used to import american centric hats, accessories, lighters etc for wholesale to independent shop owners in london during the 90s.

Luckily for us he still had a bunch locked away in an old warehouse. The majority of the which are Logo 7 and AJD, but we also found Starter, Sports Specialties, Drew Pearson.  Many are dated 1993 and remain in perfect condition some 21 years later.

We picked up several hundred including some of the cleanest Logo 7 Mighty Ducks hats that were ever made. Watch the site to see pieces go live over the next few days.