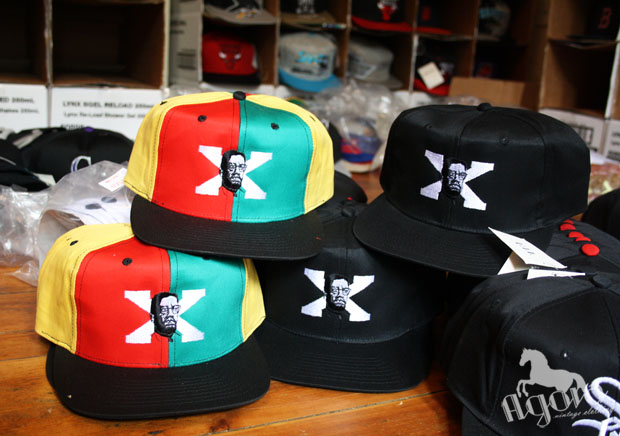 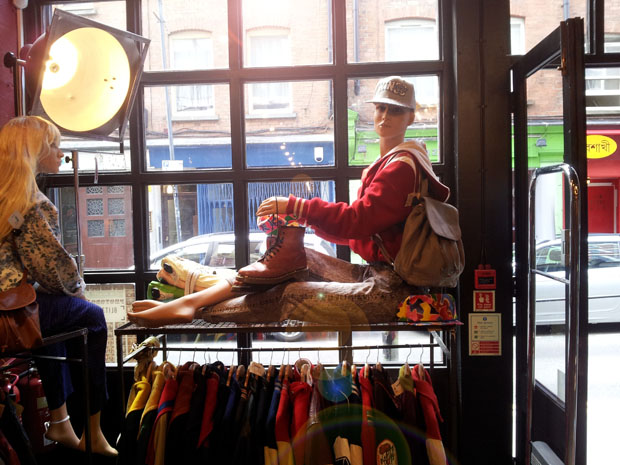 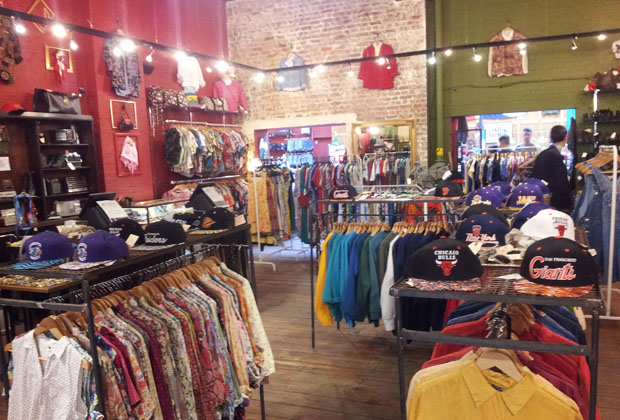 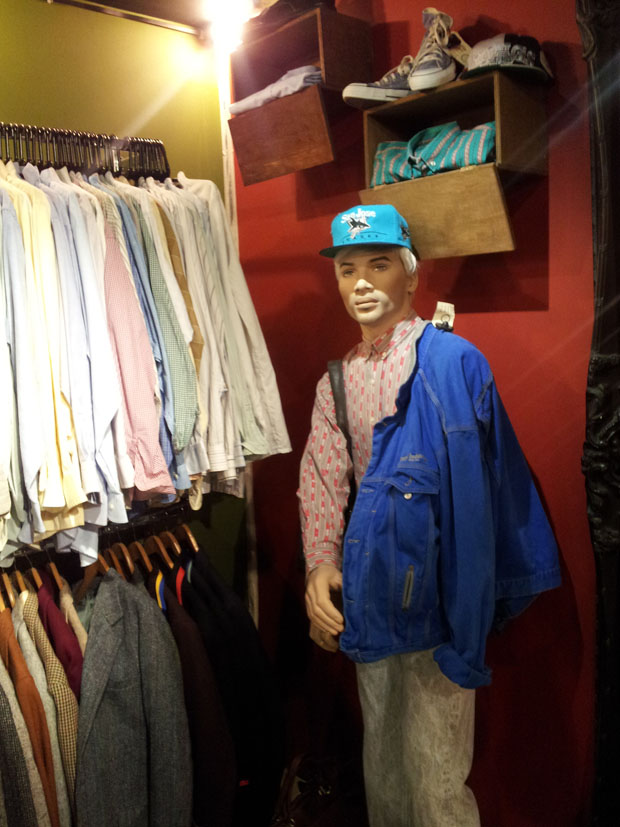 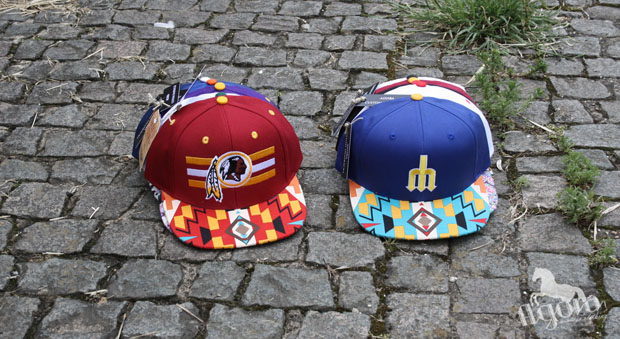 Vintage Logo Athletic snapback hats have continued to see their stock rise as companies like Mitchell and Ness bring out more and more lines that mirror the styles of the once Logo 7 owned company of the 1990s. The sportswear brand also brought out clothing, but their most popular lines were their hats, in particular the “Paintbrush,” “Sharktooth” and “Spike” series.

Illustrated People filmed a cool video in Blitz Vintage London. The video showcases a lot of Agora Vintage merch as well as some of the other cool things inside the UK’s largest vintage emporium. 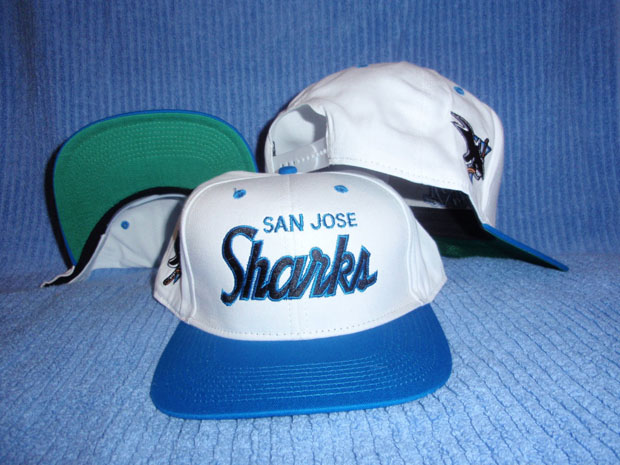 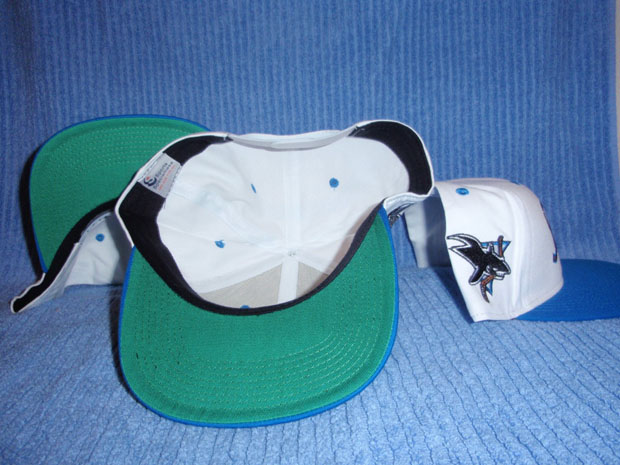 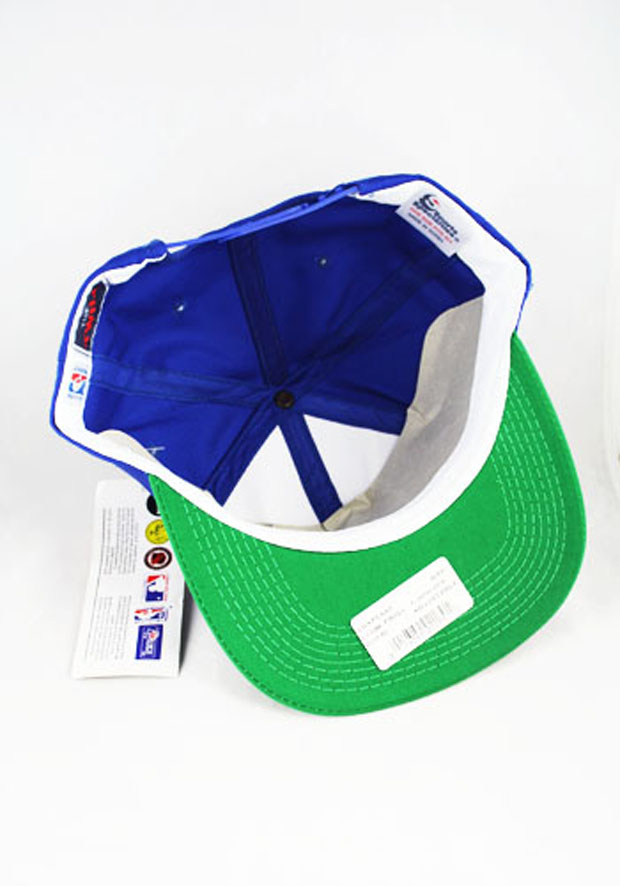 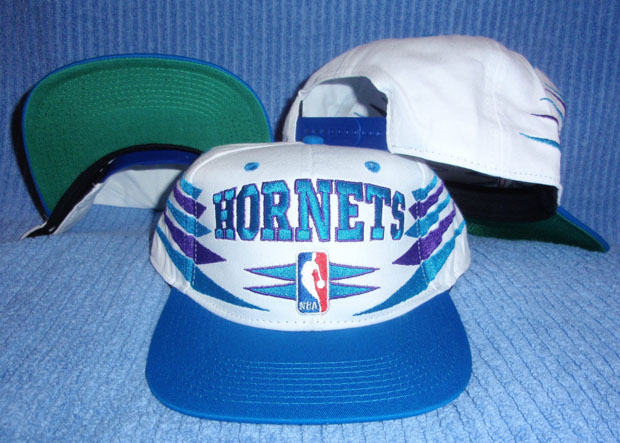 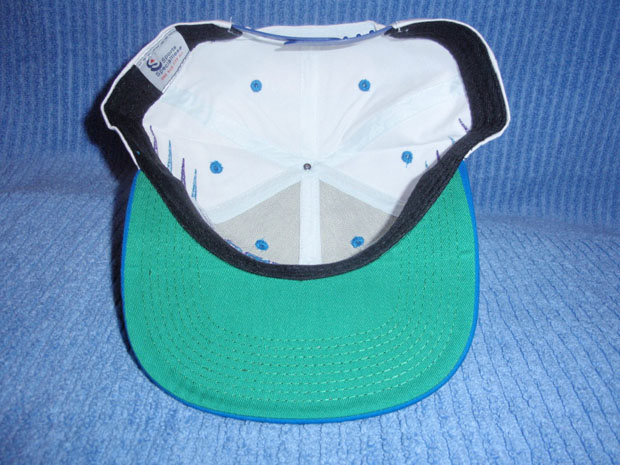 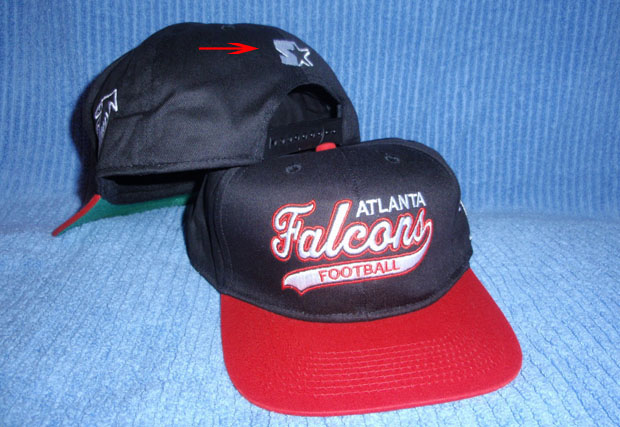 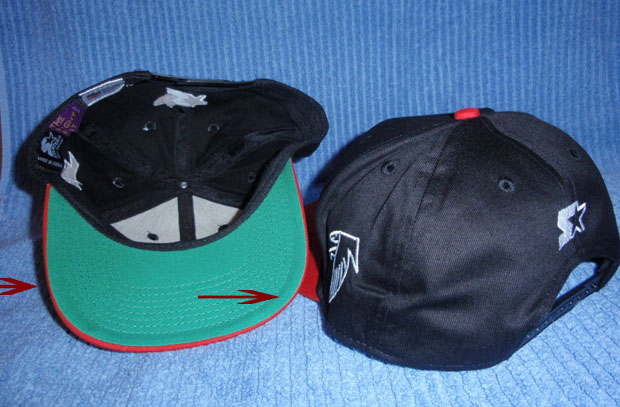 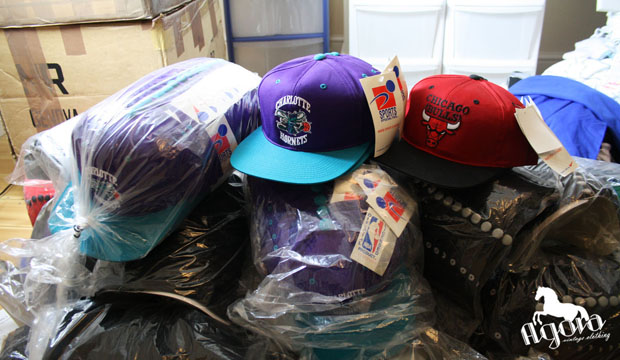 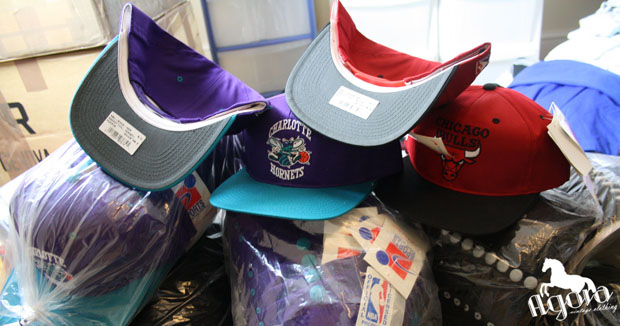 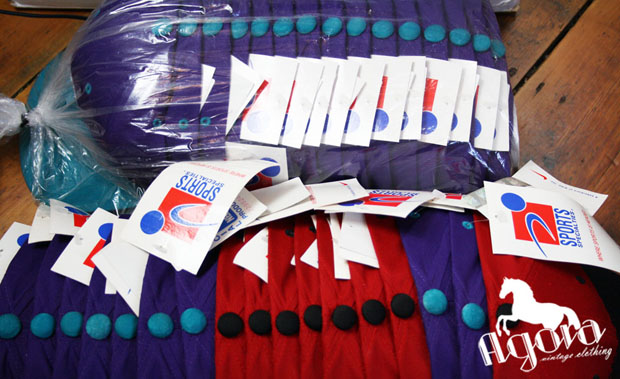 The only Christmas gift anyone could want…a few hundred deadstock snapbacks delivered to your door on christmas eve. There were so many that Santa couldn’t fit them in his sleigh so he had to use his big red van. 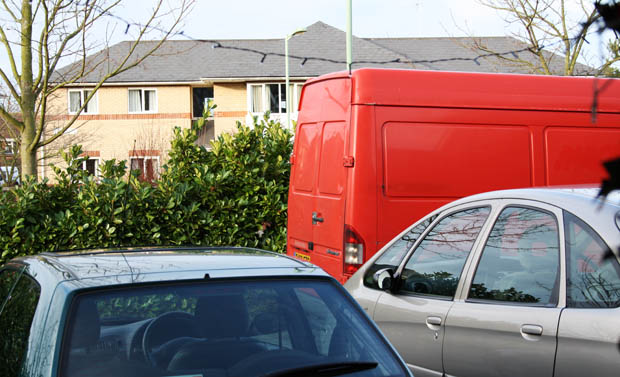 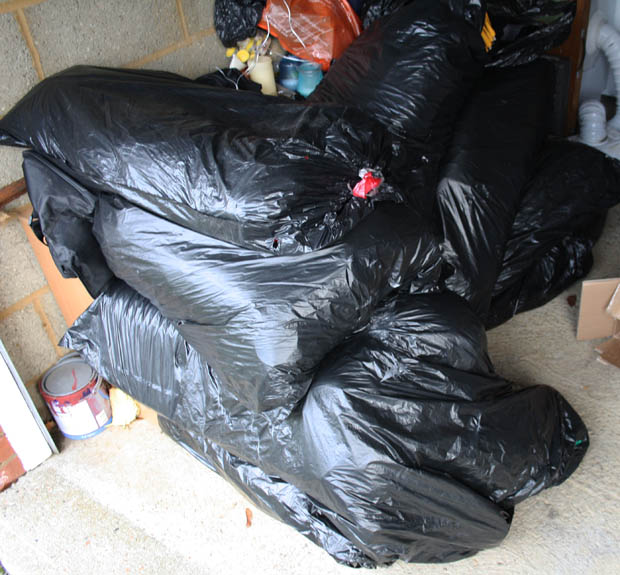 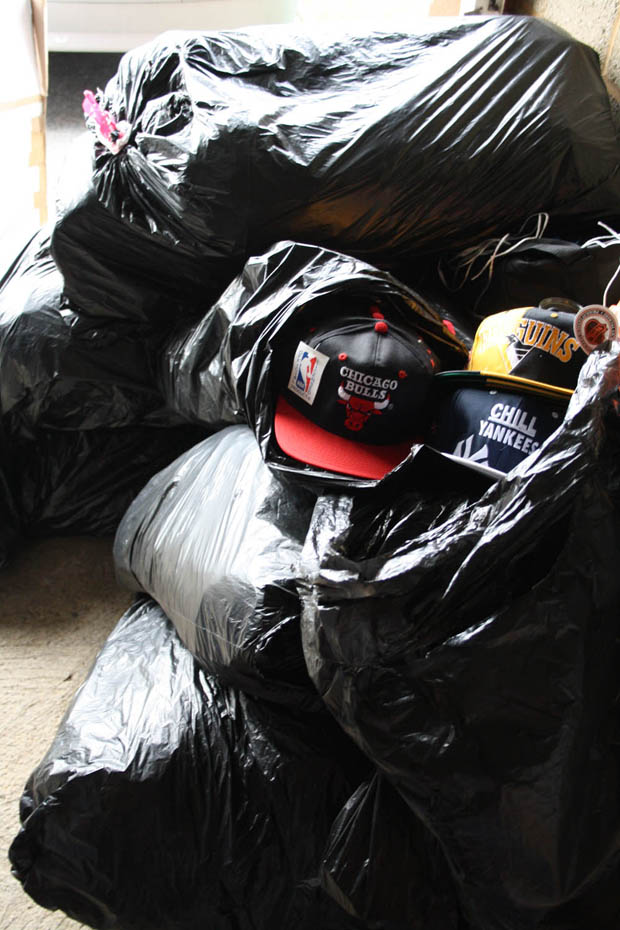 Ducksack ~ [duhk-sak,] noun
“A type of rucksack that is both deadstock and team MIGHTY DUCKS. The holy grail of bags. Often used to transport snapback hats” 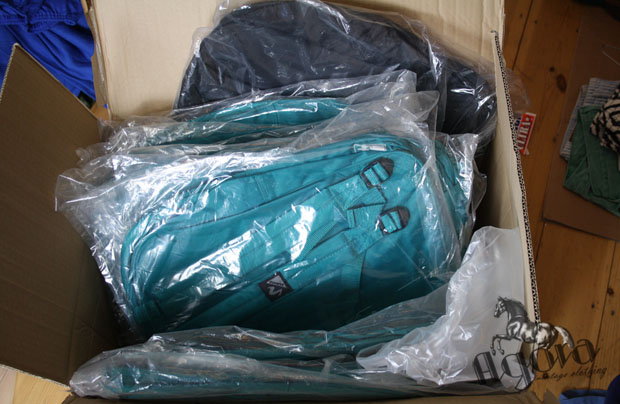 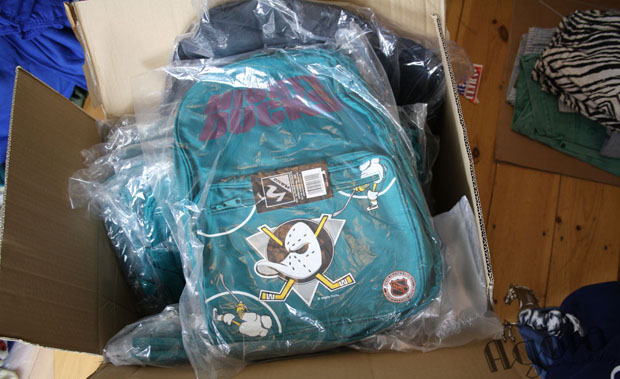 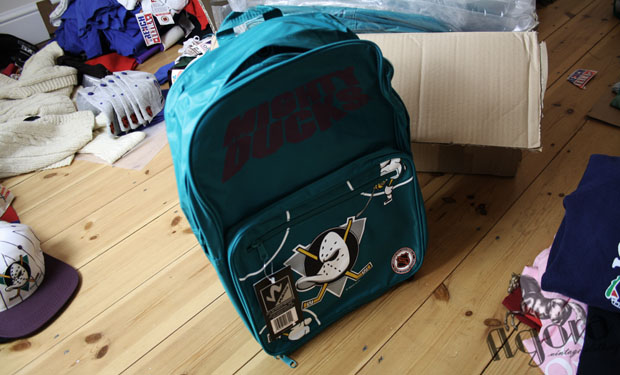 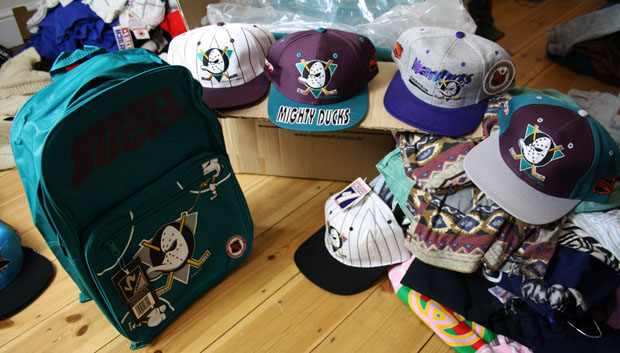 Forget about bedroom rude boys on webcams giving themselves biblical names, unpacking a few script hats from a box that a friend of grandpa mailed them. A real score doesn’t come in a USPS box wrapped in tissue paper. You gotta go out there and dig that…

Much more to be revealed soon.. 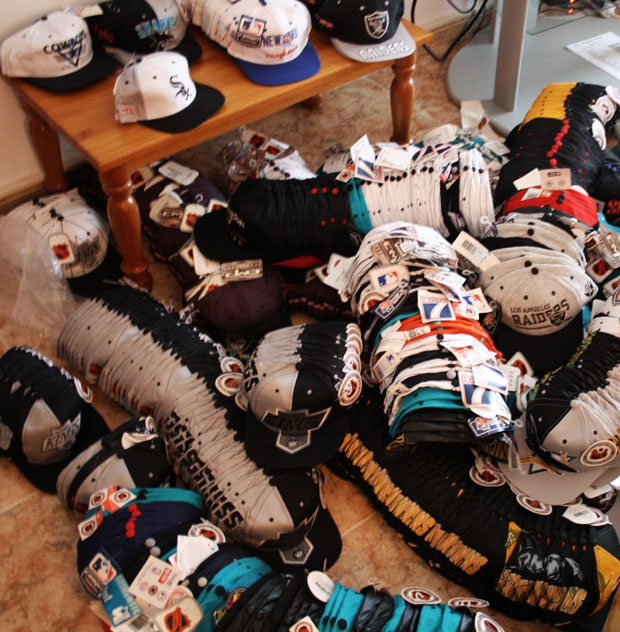 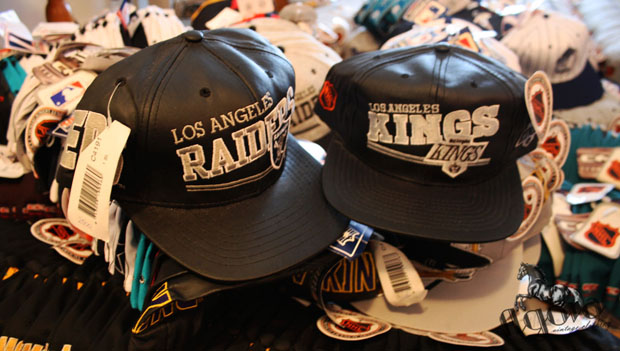 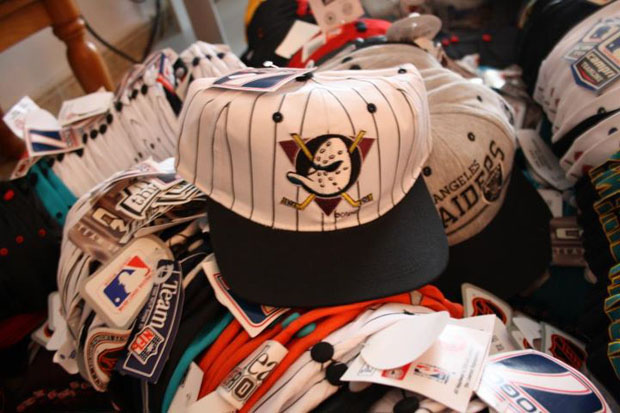 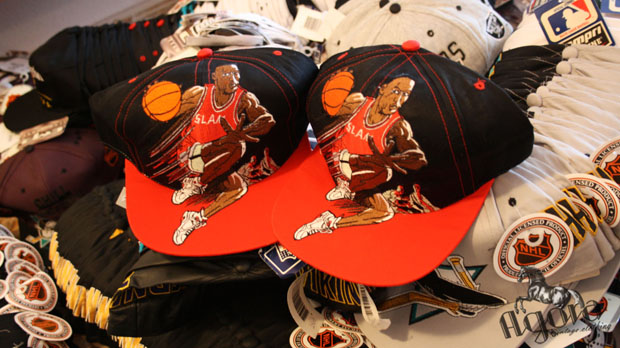 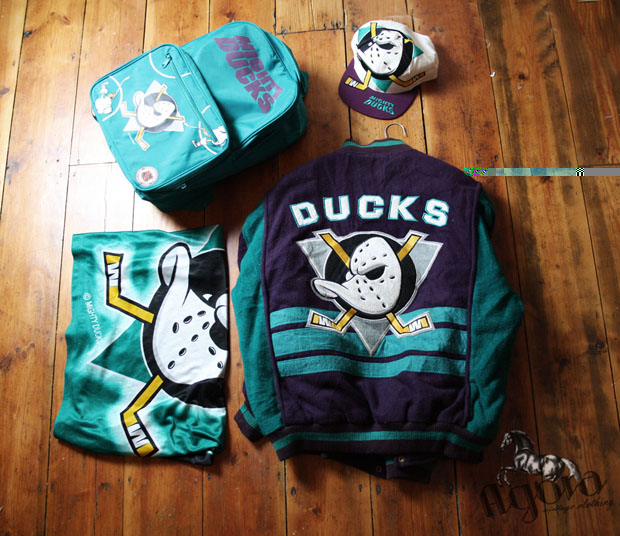 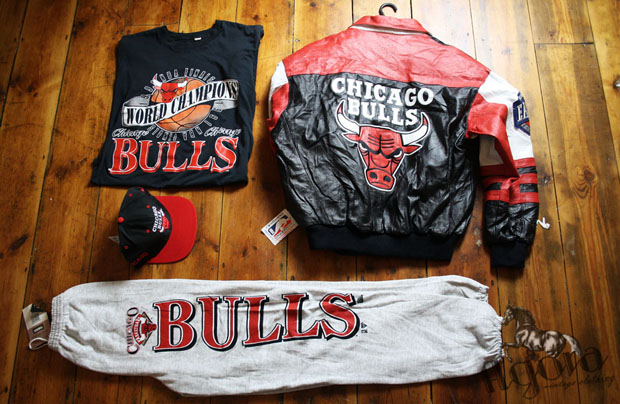