We just had a Sports Specialties Script score! Amongst them are a bunch of awesome back script snapbacks.  The back script is a curious series that spawned from the draft day or coach cap.

The script snapback started as a single line snapback like the Sonics draft day cap below.  The draft day caps were first introduced in 1986 and were were one color wool blend hats. The hats usually had the city name in a Sans Sherif font, followed by the team nickname in a luxurious, looping scripture 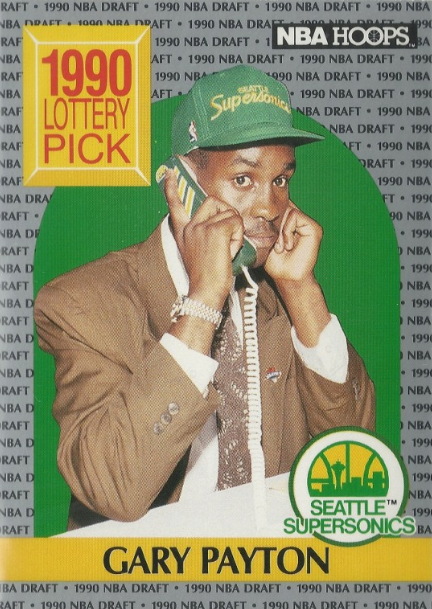 The draft day hat evolved in 1994 from the single line script to the Sports Specialties double line script. Here the original script font is outlined by a contrasting color threading, usually in the teams colors. The hat brim would also be in contrast to the crown, which was always white. 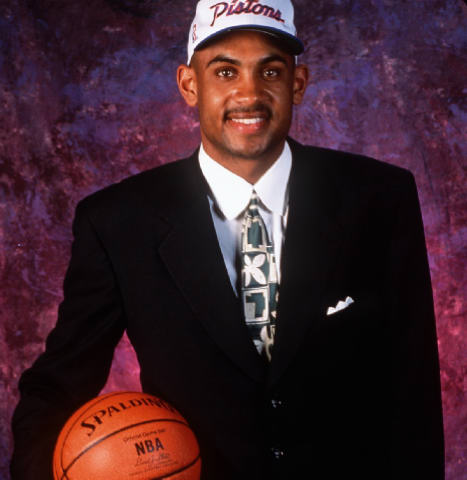 Sports Specialties also made non-draft day version of this hat, with different colorways, in wool and cotton twill.

Because the script hat doesn’t include the team logo, which is a big part of the team’s identity, they introduced the side logo script snapbacks. 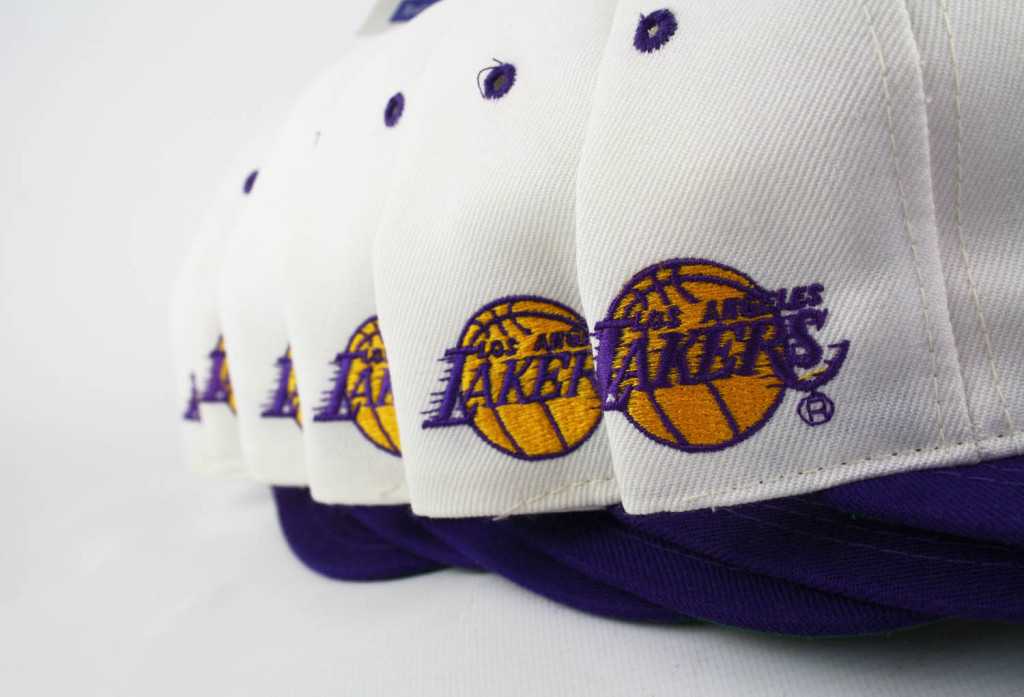 At around the same time Sports Specialties introduced the back script snapback.  This allowed the company to make hats with a big team logo on the front while keeping their trademark script font.

There are two styles of back script available; one with the regular double line scripture font, but at the back of the crown, and a second hat that has a contrasting colored side panel and a unique front logo.

The front logo of the second design represents the team through an initial as well as iconography that symbolizes the team. A concept that Starter also used with their image collection snapbacks.  The font on the contrast side panel back script is also more accentuated, with bigger arches and loops. (see kings and suns below)  Which do you prefer? 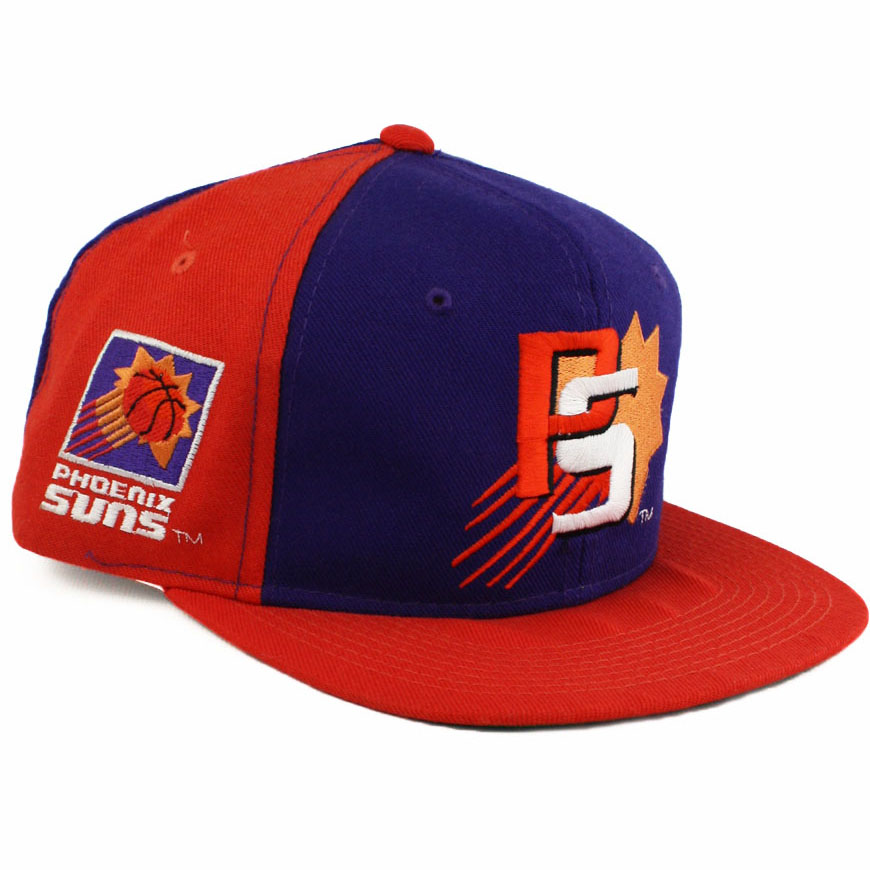 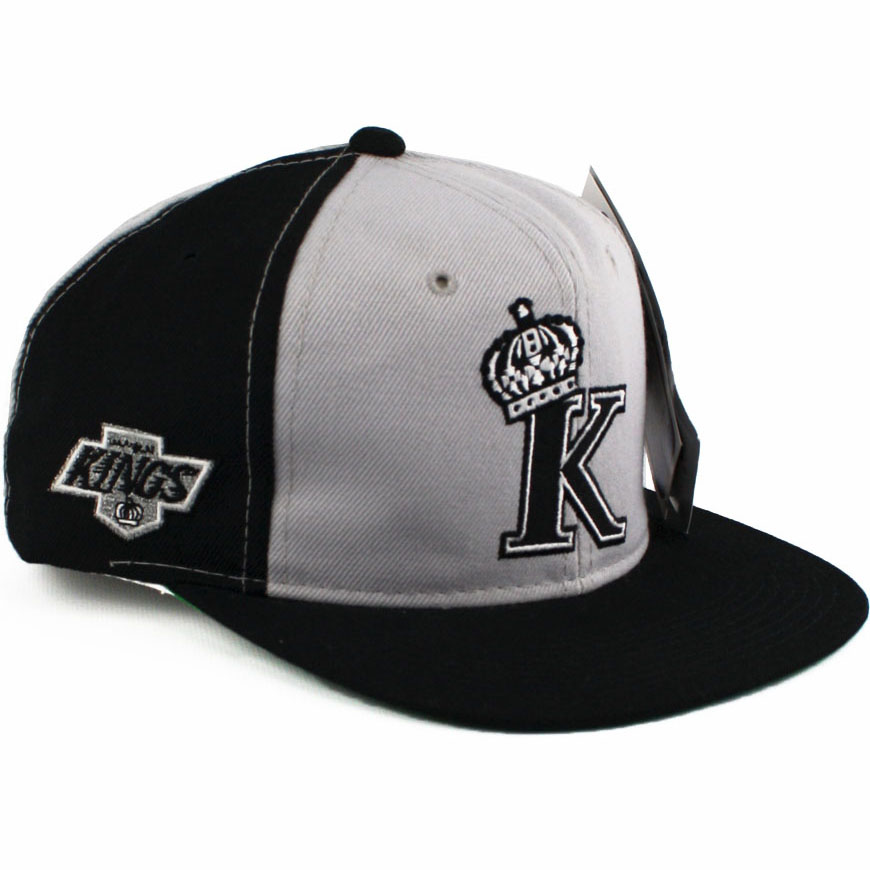 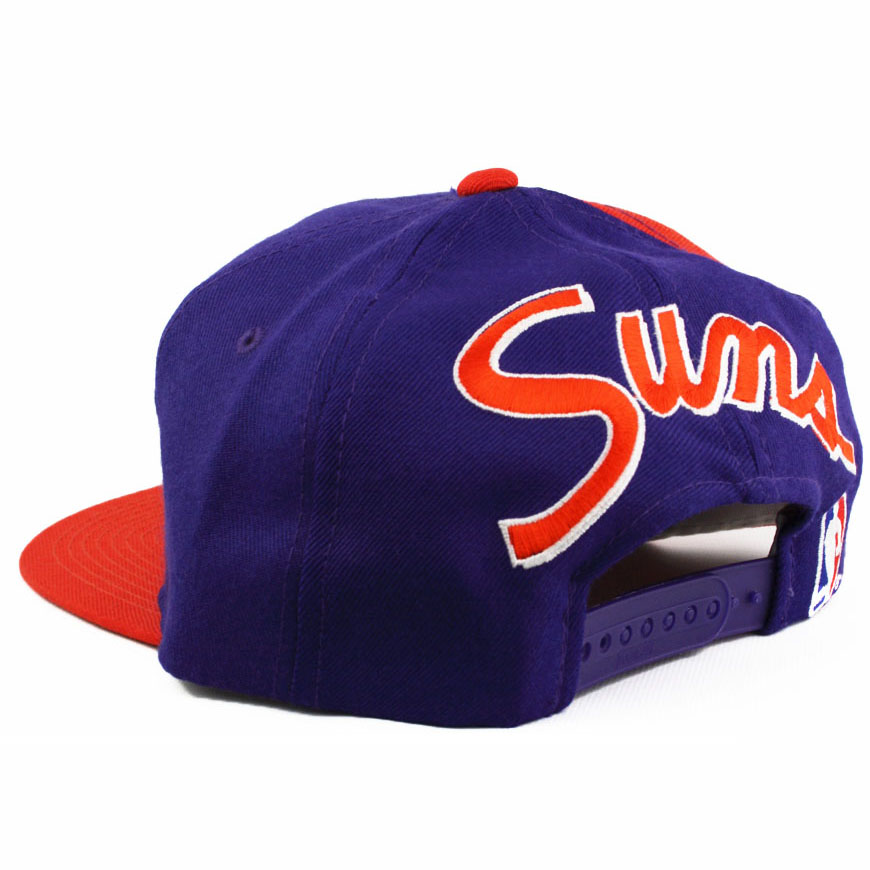 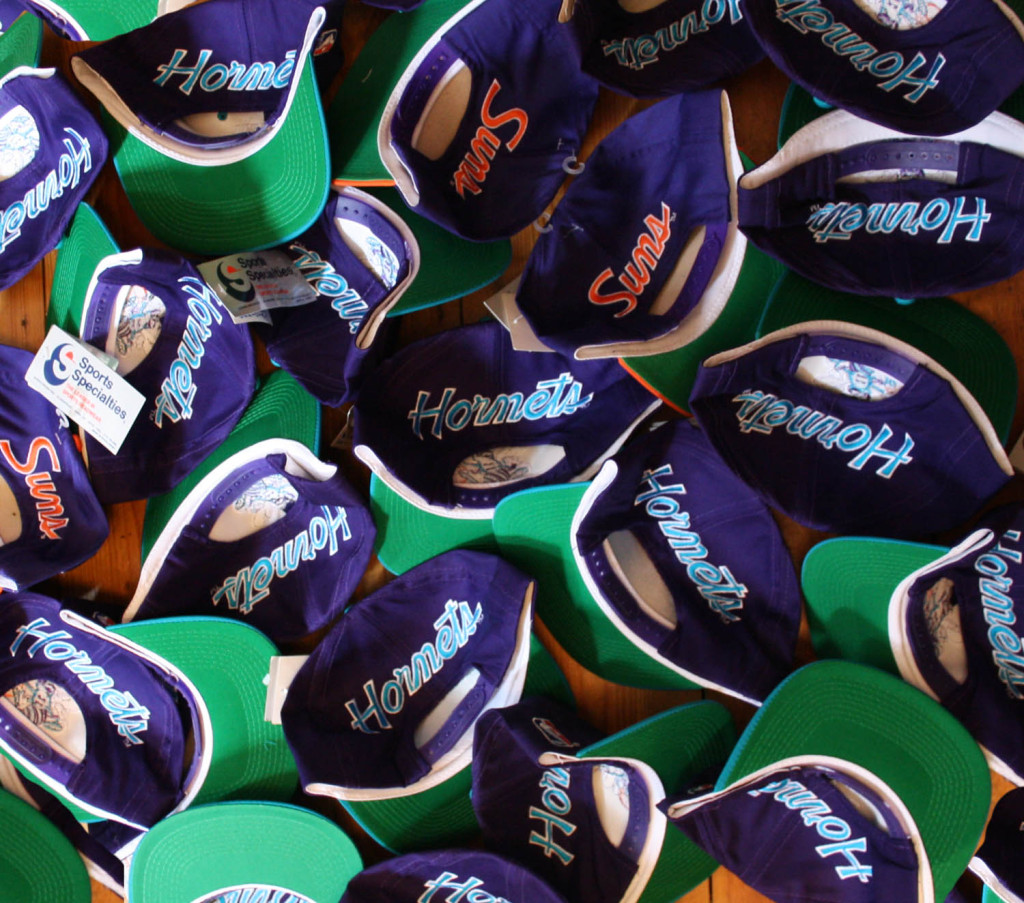 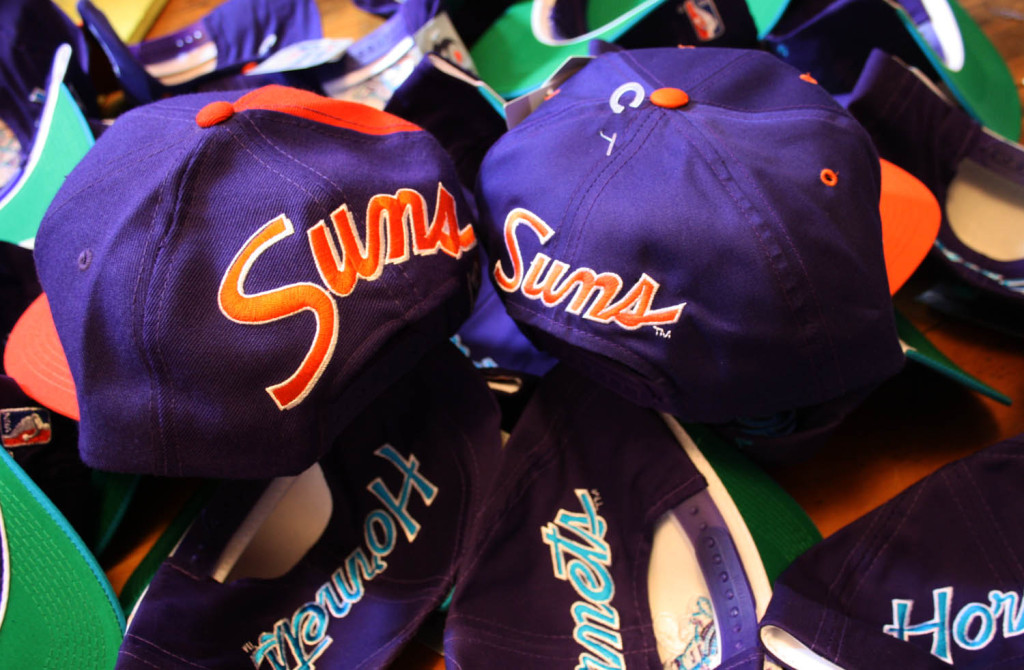