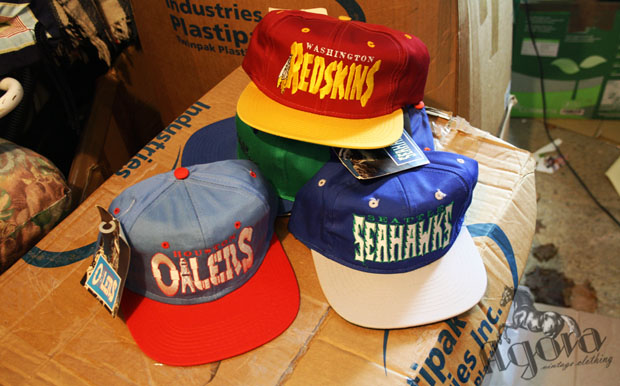 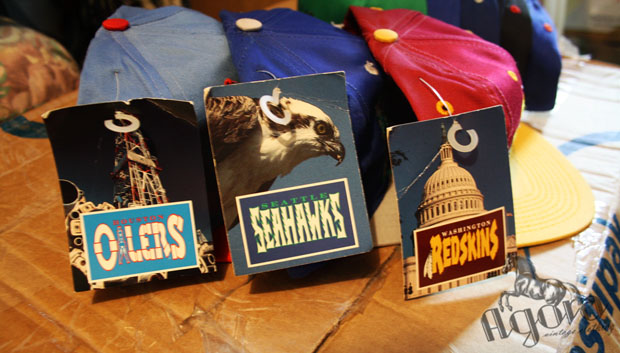 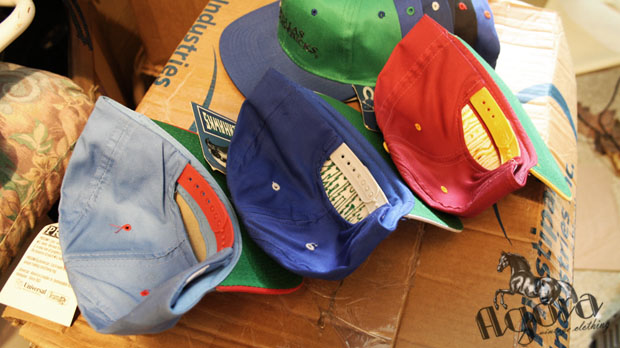 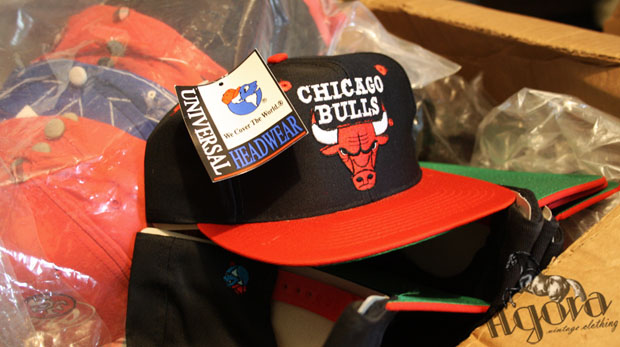 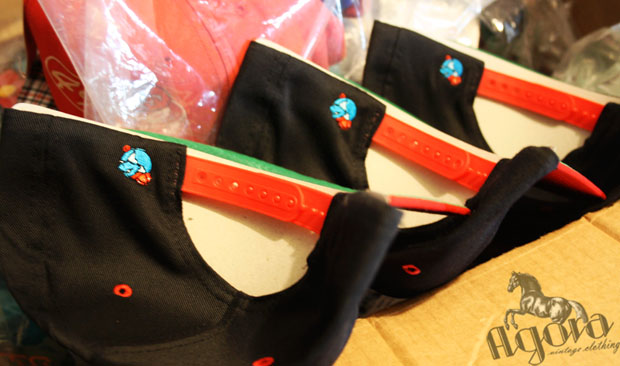 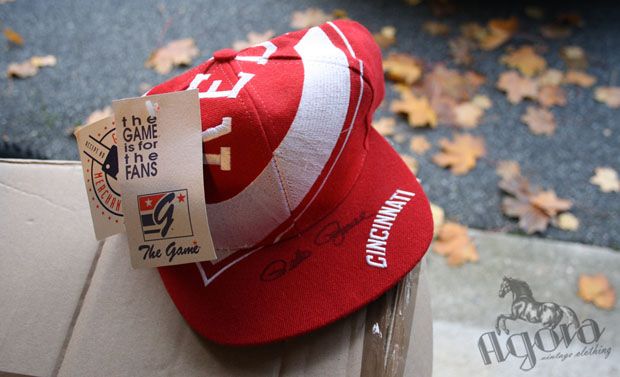 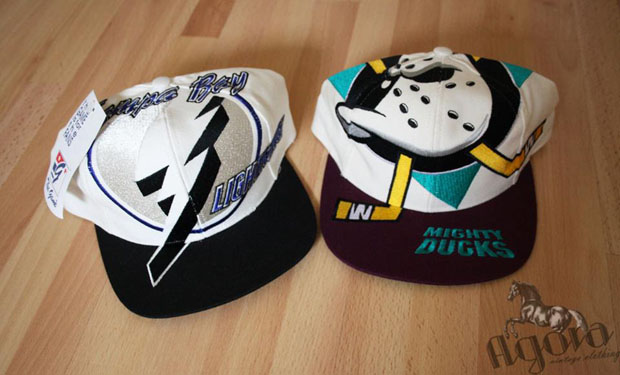 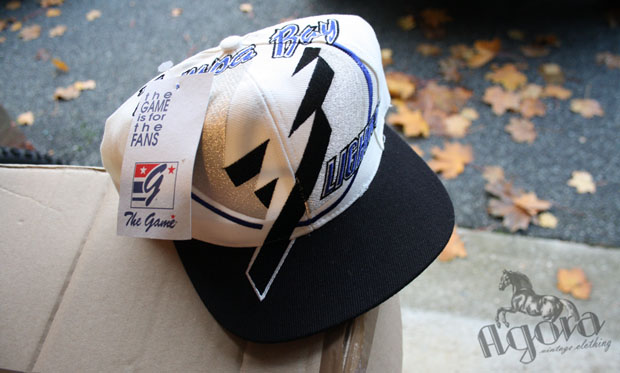 New Drew Pearson cotton twill, all black Chicago Bulls joints just in. We now have a snapback hat for every adult male in the UK. Chicago Bulls for the whole of London… 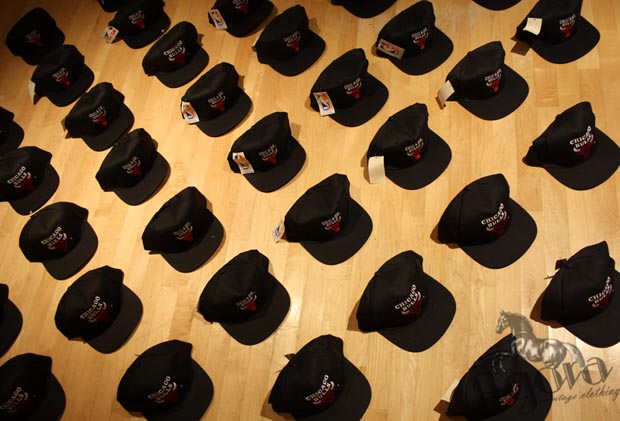 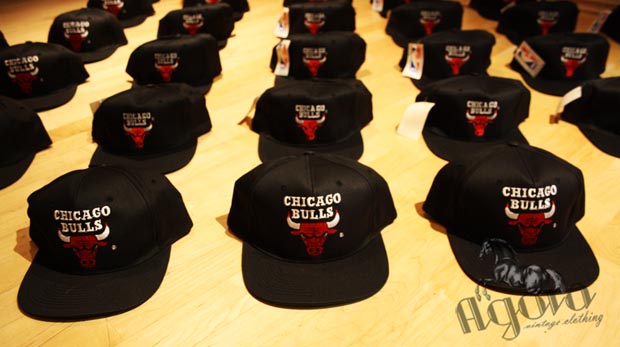 Did we mention we wholesale snapbacks? Sometimes you can have too much of a good thing. Contact us for for info on how to get a piece of the action.

Line that shit up. LA Raiders vintage snapbacks. Nothing but shields. 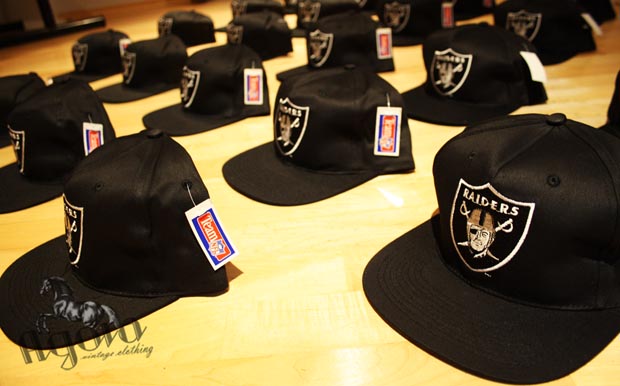 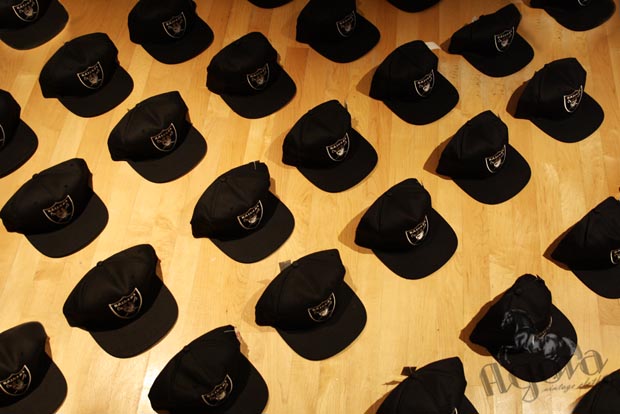 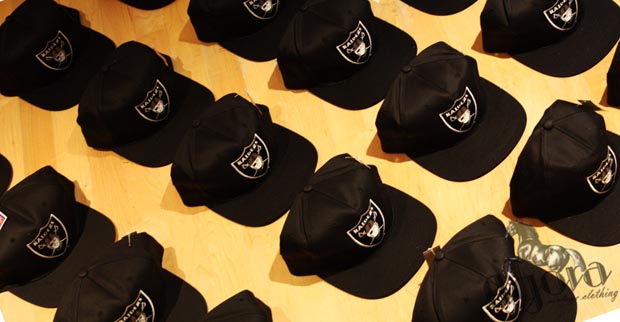 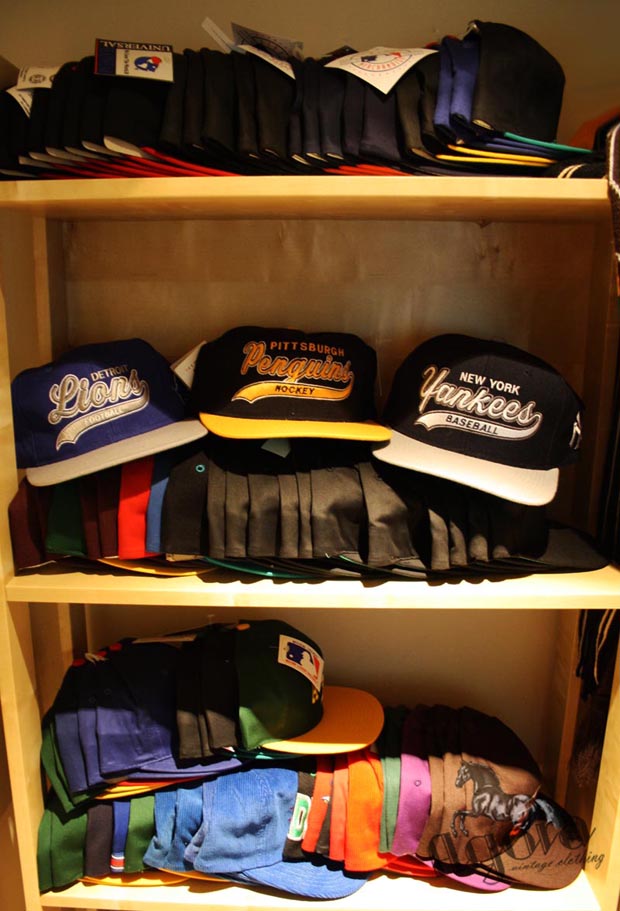 In the spotlight today, Starter’s trademark script snapback hats. The Starter script design is one of the most commonly imitated styles in hats as well as clothing. Starter used the same design for their hoodie range. Its not every day you see a Starter script hockey hat, and the black and yellow colorway of the Penguins really does the classic design justice. Available on ebay

Pittsburgh pirates have been popular long before the Taylor Gang charge of black and yellow. Their uniform is often black, the P logo is clean and sharp and their mascot is a Pirate. It all works so well. 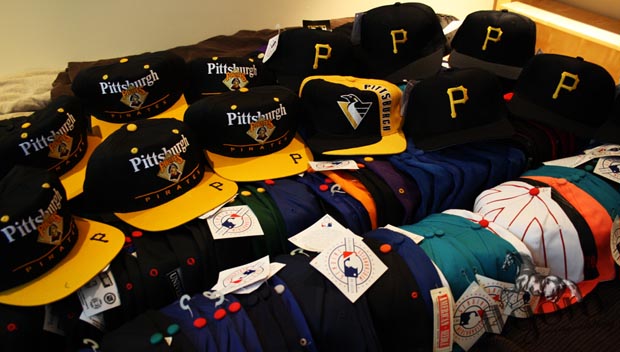 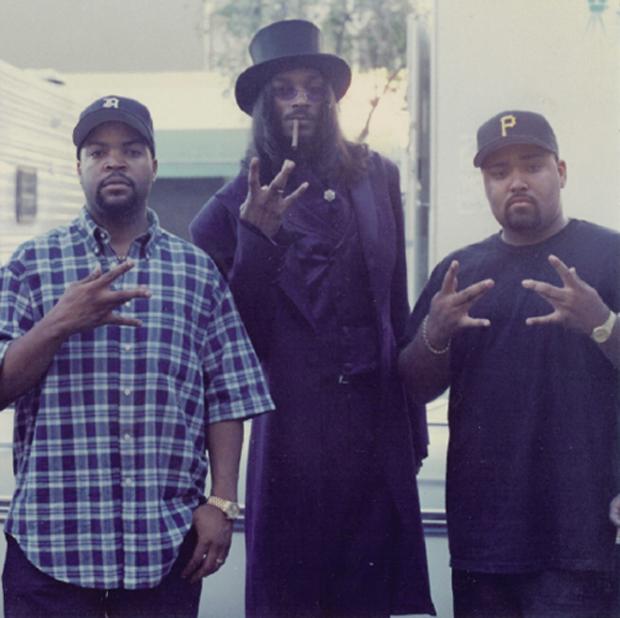 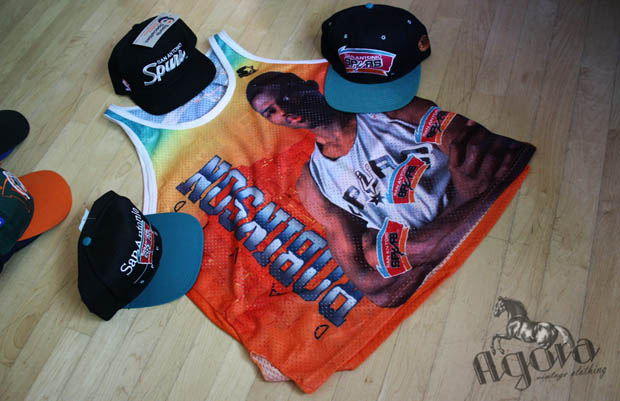 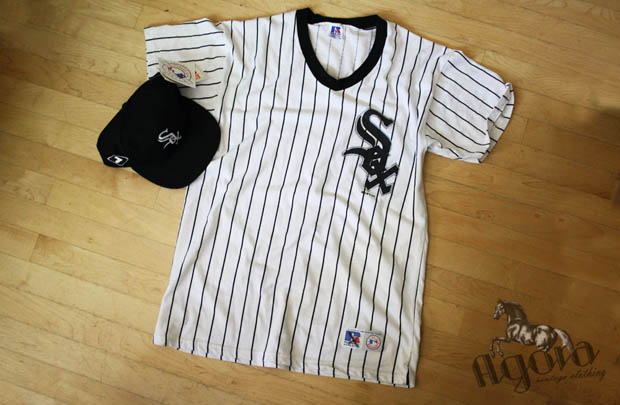 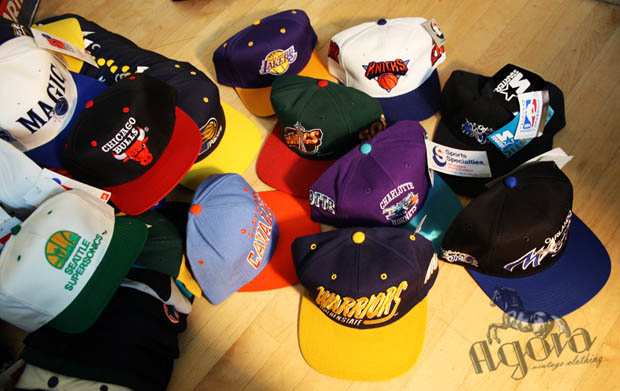 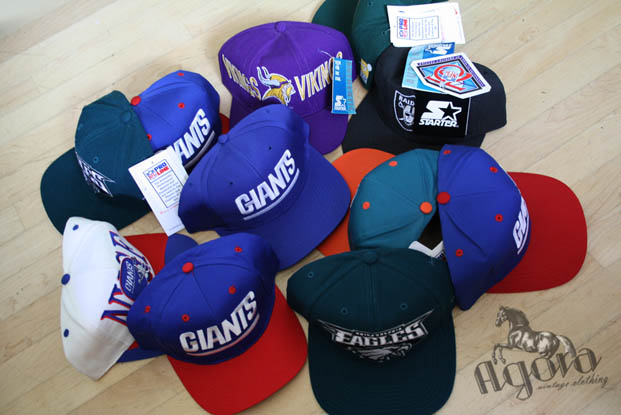 Did we mention we wholesale snapbacks? Sometimes you can have too much of a good thing. Contact us for for info on how to get a piece of the action. 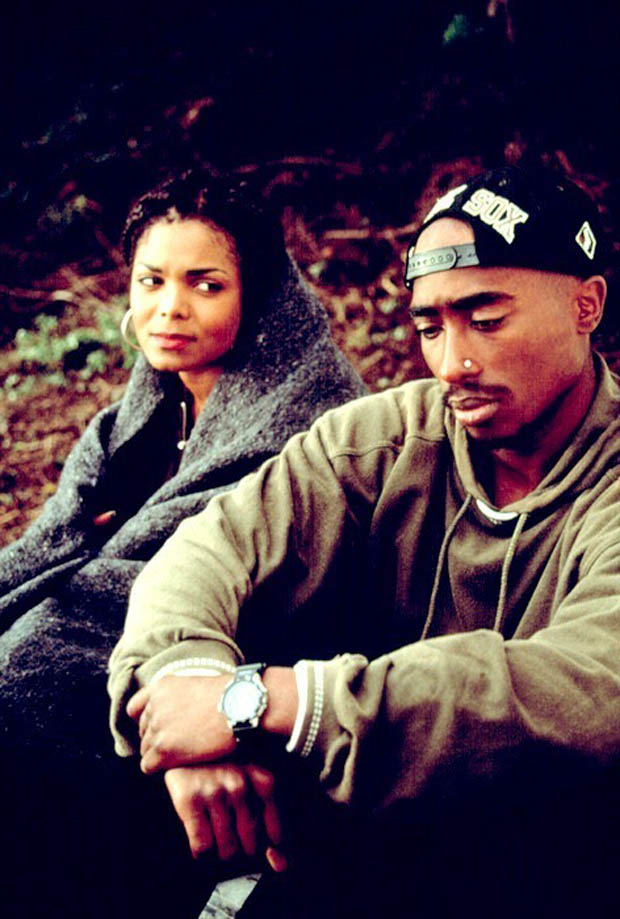 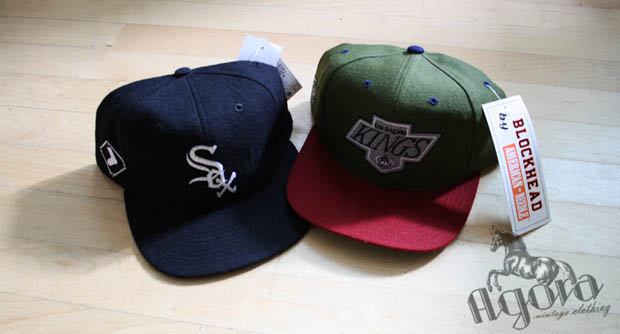 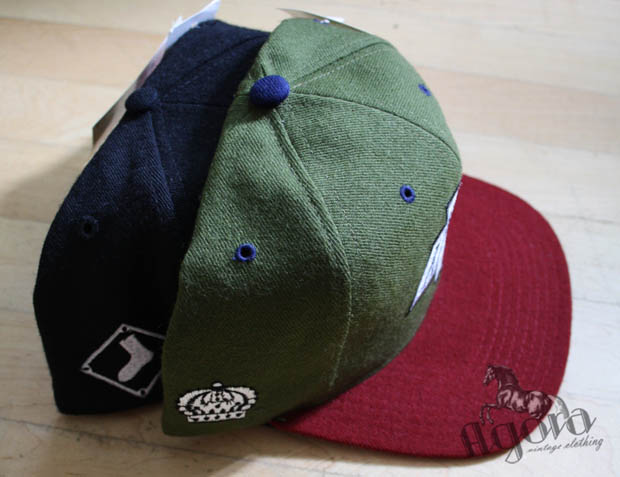 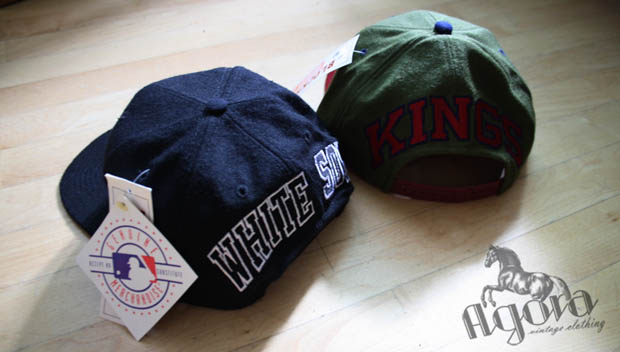 Drew Pearson was one hella dude. Competing with headwear manufacturers like Sports Specialties, Starter and AJD is no easy job – so it helps to have the creativity the DP did, coming up with special numbers like these. 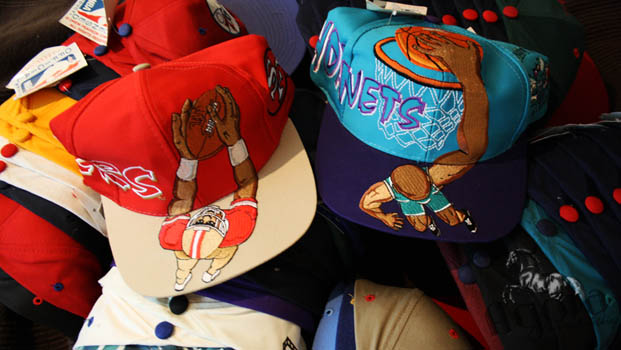 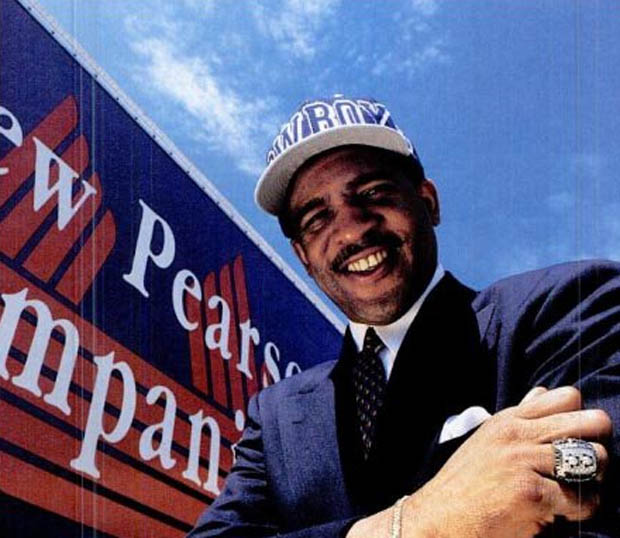